Choosing the greener life in Methven for better wellbeing

Amidst the rolling farmlands and lowland Perthshire is the village of Methven standing 300 feet above sea level. Its sedate streets, historic castle & estate, verdant greenery, and the charm of slow-paced living are inviting as they are blissful. Life in Methven offers you the full provision of Perthshire, the “fairest portion of the northern kingdom” described by Sir Walter Scott.

Situated in Perth and Kinross, which borders Angus, Dundee, Fife, Highland, Stirling, Clackmannanshire, Aberdeenshire, and Argyll & Bute council areas, the village is on the A85 road due west of the town of Perth. Methven lies 8 km west of Perth, on the road to Crieff, between the River Almond and the Pow Water. Its administrative centre is Perth city. It neighbours the village of Almondbank.

Methven is peaceful, picturesque, and offers the perfect setting for a quiet life without taking you too far from the travel links, good schools, amenities, and leisure facilities. Community spirit is high here, and an agricultural encounter or two are frequent with working farms and lush fields. Woodlands and rivers for walks, fishing, and the occasional boating, are plentiful.

Perhaps the most historic event to take place here is the battle of Methven on 19 June 1306, where Robert the Bruce, who was crowned King of Scots, was defeated by the Earl of Pembroke. Like the rest of Lowland Perthshire, Methven was at the centre of flax growing and home-based linen weaving.

The Nature and Surroundings

Methven is part of Perth and Kinross. Perthshire is nestled between the Highland border, with Highland Perthshire stretching north from Dunkeld, while Lowland Perthshire extends from Perth city to the rural market towns of Crieff and Blairgowrie. Kinross is home to the lovely Loch Leven, a historic island castle, scenic walks, and trout fishing opportunities.

Methven Castle is just under half an hour west of Perth. It was the home of Margaret Tudor, the sister of Henry VIII and queen of James IV. The grade A listed square four-storey tower with its distinctive circular end turrets was built in 1664 by John Mylne. Additions were made to its west side in the early 19th century.

Huntingtower Castle, situated west of Perth, is a 15th Century castle that has two complete towers joined by a range. It is where Mary Queen of Scots and her new husband Lord Darnley stayed during the Chaseabout Raid.

It doesn’t get any more lavish than the stunning Scone Palace, where the ancient crowning place of Scottish kings was.

If you want to know what goes on inside one of Scotland’s smallest whiskey distilleries, visit Starthearn Distillery in Methven, where handcrafted whiskies are made from Scotland’s best malts.

Castle Campbell is dramatically situated on a spur between two deep, wooded ravines known as the Burn of Sorrow and the Burn of Care. It was a former stronghold of the dukes of Argyll and was called Castle Gloom.

Kinnoull Hill, with its Georgian folly Kinnoull Tower, built in 1829, offers spectacular views from the summit and mature woodland trails. Pete Bowsher’s animal sculptures are a quirky addition. It is perfect for family outings & picnics, mountain biking, horse riding, and cycling. Just imagine conker-hunting and watching the sunset over a view of the river Tay.

Perth Concert Hall is an acoustically-acclaimed auditorium for major music & comedy tours and Scotland’s classical orchestras. The recently renovated Perth Theatre adds to the cultural offering in the city.

Perthshire has some of the most picturesque golf courses in the world. Gleneagles itself has three championship golf courses.

Buying a property/home in Methven

From period homes to modern developments, you have a delightful choice in properties in Methven. The parish has a primary school, boarding and day independent school, church, post office, health centre, bowling club, community halls, a playing field with sports facilities, a skate park, and several local businesses. The brand new Bertha Park High School is the catchment secondary school for Methven Village, with Methven Primary school serving younger pupils. The nearby Perth College, a partner of The University of Highlands and Islands, provides further and higher education. Property prices can range between one million to £50,000.

As homebuyers are getting more and more convinced of the benefits of a quiet life in the country and semi-suburban settings, we are seeing a shift in attitude towards what makes home a beautiful place. GS Brown Construction developments contain only the highest quality housing made from the finest material and experienced design and building.

A family run business building high quality new homes in Scotland, with Excellence as Standard since 1970. We have built our reputation on high quality housing and go to great lengths to ensure every one of our properties is not only a comfortable home but also a valuable investment. Our houses are planned for modern day living, with energy efficiency and quality finishings being major factors at the design stage. View more posts

A family run business building high quality new homes in Scotland, with Excellence as Standard since 1970. We have built our reputation on high quality housing and go to great lengths to ensure every one of our properties is not only a comfortable home but also a valuable investment. Our houses are planned for modern day living, with energy efficiency and quality finishings being major factors at the design stage. 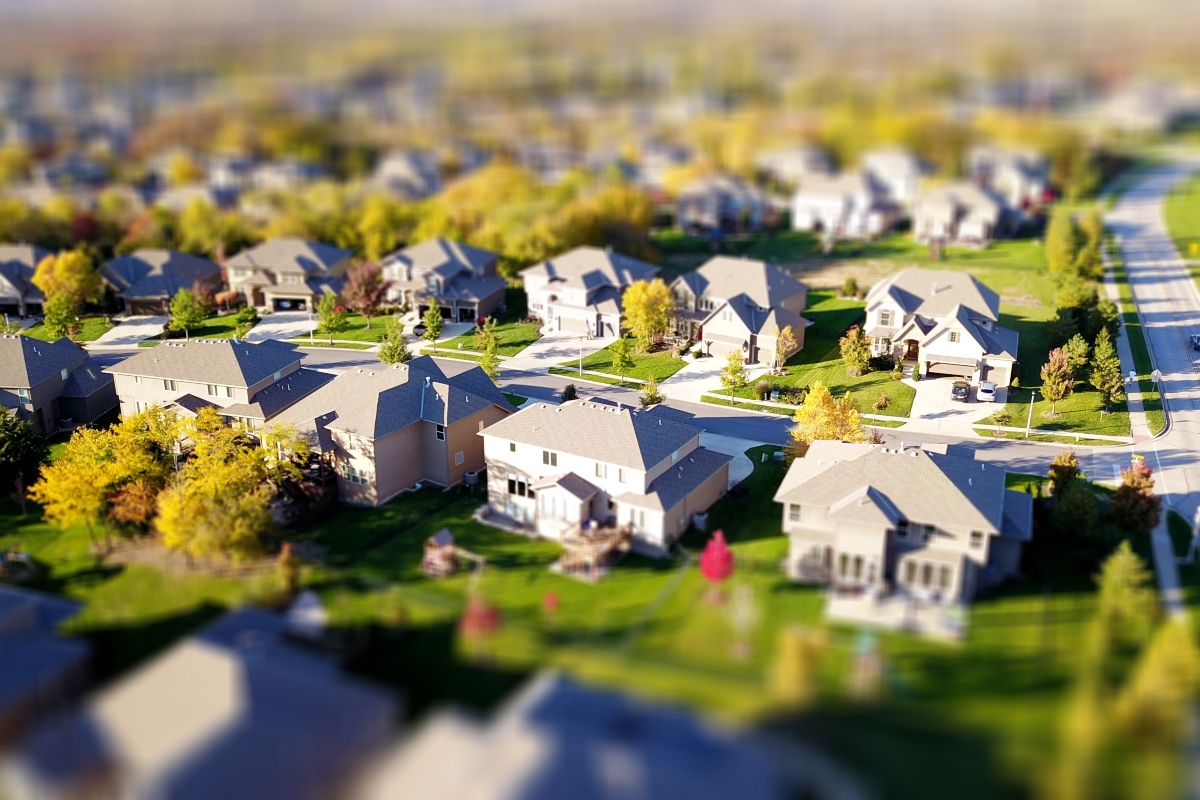 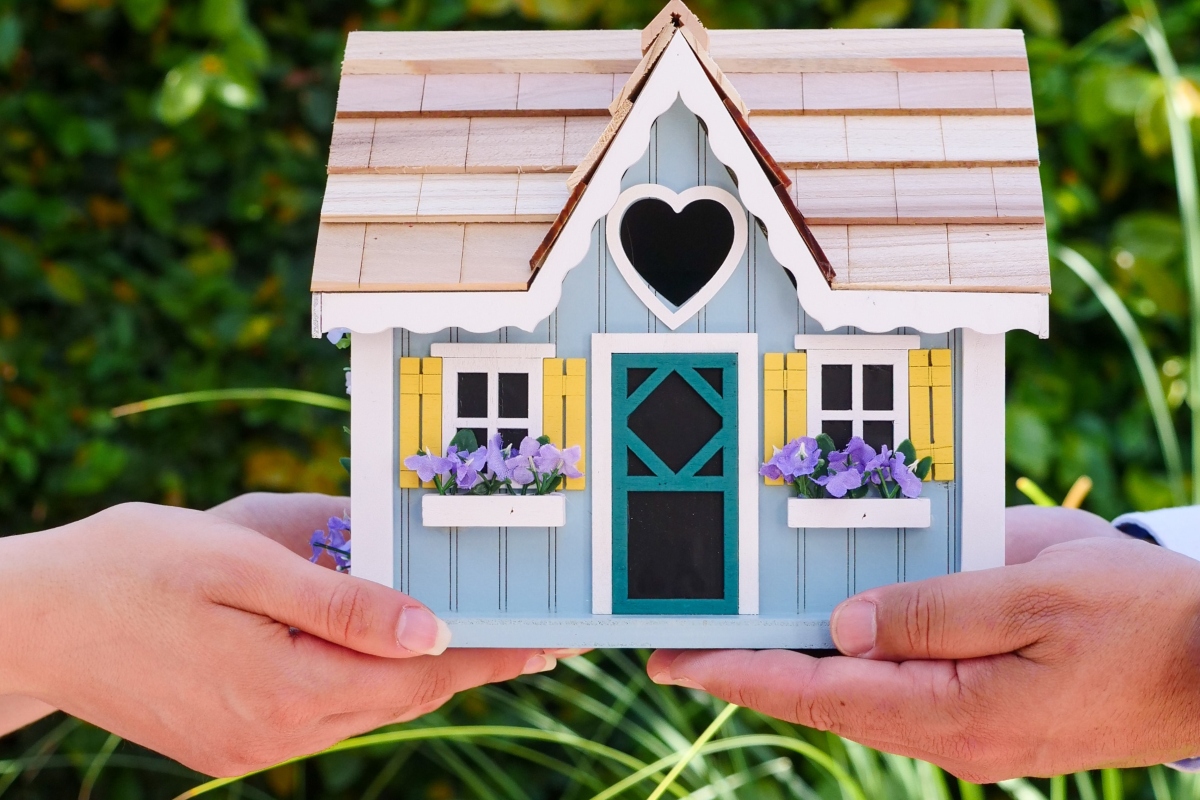 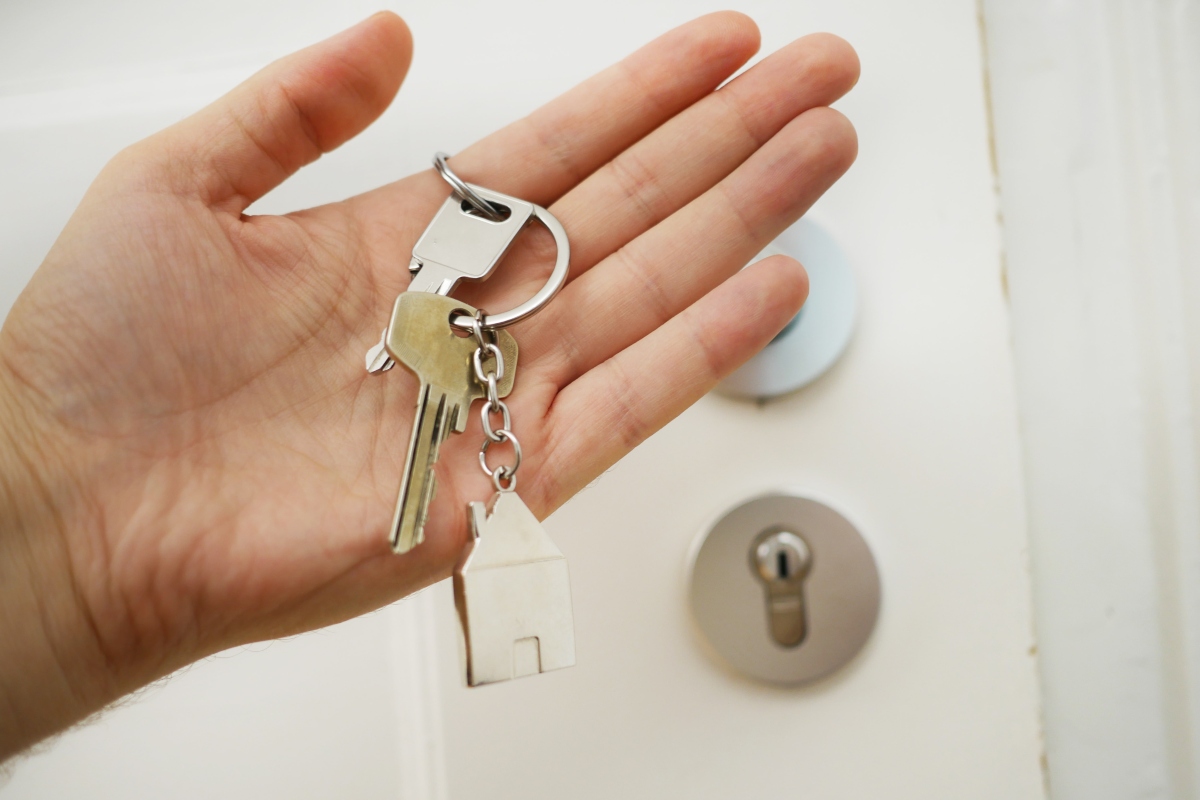 Property trends in Scotland every potential homebuyer needs to know